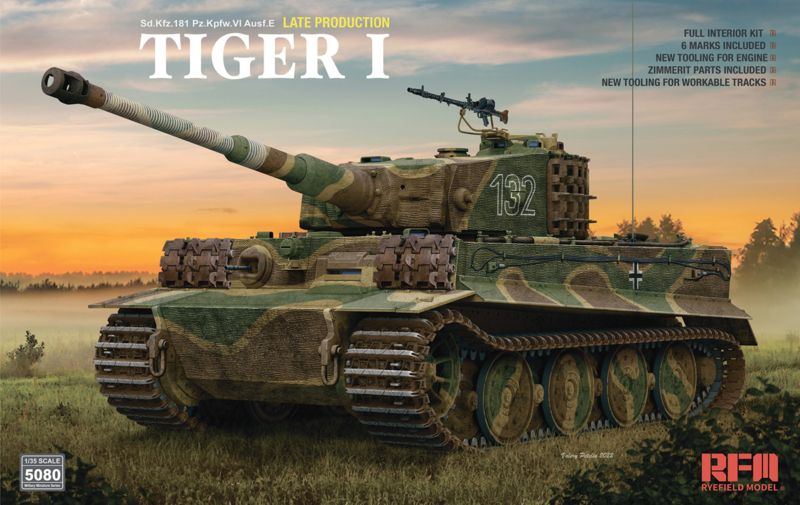 We only ship to EU country's
Free shipping above 200euro. 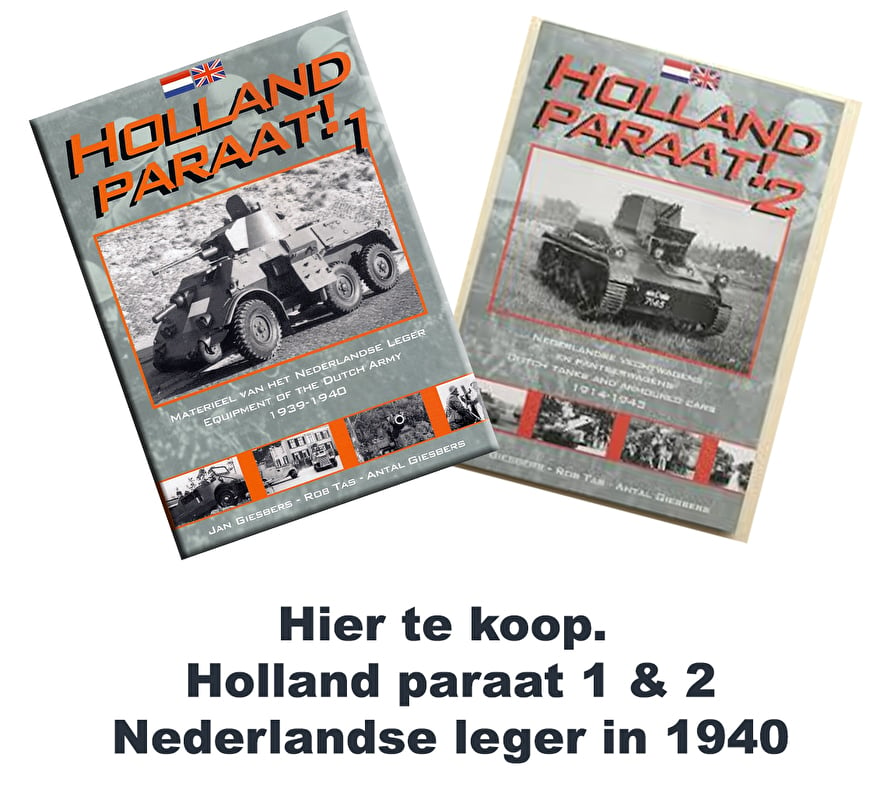 Reviews on Trustpilot
judged with 4.5 stars.